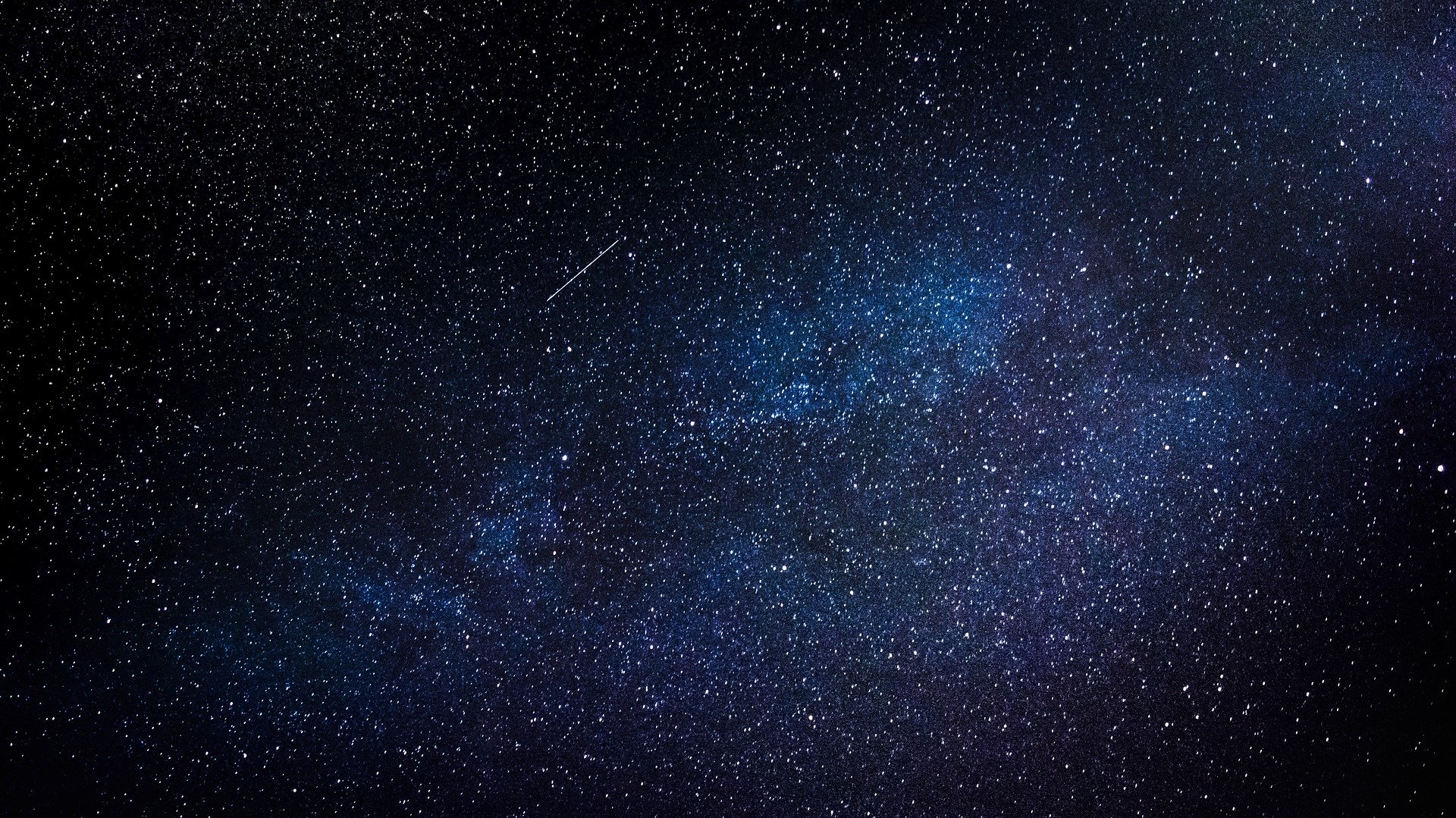 I struggled a lot with temptation during my call process. After years of trying to find a church and being met with more silence than conversation, fear and doubt started to creep in. If I were called to ministry, wouldn’t this be easier? If I actually had gifts for the work I’d devoted my life to, wouldn’t a congregation be able to see that? If things weren’t progressing the way I thought that they should be, was my call valid? For two years of my call process. I was tempted to walk away, and I was just about ready to last summer when I found myself at the Proclaim Gathering, a retreat that was organized by a professional organization I am a part of for ELCA clergy people and seminarians that are part of the LGBTQIA+ community. I was tired, I was angry and the fight to make it to ordination had pretty much beaten me. Going into that retreat I had no idea, just how much my Spirit needed me to be there.

Today we hear several stories of temptation and identity. First, we encounter Adam and Eve as they give into temptation in the Garden of Eden, endeavoring to become like God’s own self and in so doing find themselves banished from the paradise they’ve called home since their creation. The psalmist embraces their human identity and fallibility, recognizing just who they are and asking for forgiveness for shortcomings, giving praise to God for God’s gracious forgiveness. In our gospel we backtrack a little bit in Matthew’s gospel until just before Jesus’ ministry starts.

Jesus has just been baptized by John in the Jordan, God has descended on Jesus in the form of a dove and “a voice from heaven said, ‘This is my Son, the Beloved, with whom I am well pleased.’” Jesus’ identity is proclaimed publicly for the first time, and without a moment to process that significance, Jesus is led by the Holy Spirit into the wilderness. While the wilderness is often looked to as a place for relaxation and recreation in our own time, the wilderness in scripture is a place of physical and spiritual struggle. At the point we enter Jesus’ narrative today, he has been in the wilderness for forty days and forty nights, deprived of that which is life sustaining. He is weak, hungry, and vulnerable. And then he encounters the tempter. Before Jesus’ public ministry ever begins, he is tested. Jesus becomes the latest in a long succession of people we encounter in the bible who find themselves in wilderness journeys: Abraham, Noah, Moses, the Israelites, and Elijah just to name a few.

It’s interesting to note that the tempter knows exactly who Jesus is without having to be told. How often do we encounter that in the bible? Throughout each of the gospels Jesus’ own friends needed regular reminders of who Jesus is, but that is not the case in Jesus’ encounter here with the one who tempts him. Each of these temptations has something in common: “If you are the Son of God, command these stones to become loaves of bread…If you are the Son of God, thrown yourself down [from the temple] for God will save you, all you see will be yours if you fall down and worship me. For such a tiny two letter word, the word if holds a lot of power. With such a little word, massive amounts of manipulation occur. Suddenly Jesus’ identity as God’s Son and beloved one, declared only a few short verses ago in his baptism, are called into question, in the hopes that Jesus will doubt who God declares that he is. For as close as God was moments ago, that’s how seemingly distant God is in Jesus’ temptation.

The first time Jesus is tempted he is told to turn stone into loaves of bread in order to end his own personal hunger. Surely if Jesus is the Son of God as was declared in his baptism such a task would be minimal, but in giving into temptation to change the nature of the journey the Holy Spirit has led Jesus to in this moment. Jesus responds with scripture, leaning on his faith to help him to persevere. He says, “One does not live by bread alone, but by every word that comes from the mouth of God.” and God said that Jesus was God’s own son. That Jesus was beloved, and that God was pleased with who he was before he’d done one single thing in his ministry. It’s these words that carry Jesus forward.

The second time, the tempter encourages Jesus to throw himself from the roof of the temple for surely if he was God’s own Son, then God would move heaven and earth so as not to see him harmed and even follows Jesus’ example quoting scripture as well to tempt him further. Jesus, bolstered by his faith in God and his identity offers a very simple response: “Again it is written, ‘Do not put the Lord your God to the test.’”

Jesus’s resolve is strengthened as the tempter tries one final time, offering Jesus immense power and dominion over the earth if he but only gives up his identity as God’s beloved. In his trials in the wilderness, Jesus gains clarity on who he is: God’s beloved child and through his lived example in today’s gospel, we can hold fast to our own identity as children of God, created to share our struggles and to lean on one another in community.

The human condition is not an easy one, but God understands what it means to be human in Jesus, through real encounters, and real experiences with struggle. And it is through these encounters that God connects with us in our own fallible humanity. Jesus leans on his own baptismal identity throughout his time in the wilderness and uses his faith in God and that identity in response to each and every temptation placed before him. While we hopefully will never be faced with the choice of transforming rocks into bread to provide for our own sustenance or providing us with an example to follow for temptations we face in our own lives.

Going to the Proclaim Gathering last summer changed everything for me. While I was there, I was reminded through conversations with fellow proclaimers that my gifts for ministry were extraordinary, that my call was real, and that I was a fiercely beloved child of God. They even voted to elect me as a chaplain in the community because of those reasons. Less than a week later I met Bishop Egensteiner at the ELCA Churchwide assembly, and about a week and a half after that I had a Ministry Site Profile…for Holy Trinity Lutheran Church, in Bellerose. It would have been so easy to give into temptation and walk away, never knowing how close I was to finishing the fight. God was undoubtedly with me during my temptation, and God was there at the Proclaim Gathering to remind me of my true baptismal identity as God’s own beloved child. Indeed, God is with us in the midst of all of our temptations, no matter how weak, tired, or vulnerable we might feel, and the hope I find in that is absolutely extraordinary.

The rest of this Lenten season we will continue to walk with Jesus as he encounters those in his society who have been cast aside, in the midst of regular, everyday moments in their humanity and invites them into closer relationship. Similarly, God invites us to be all of who we are, in all of our human imperfection, and Jesus’ encounter today reminds us that we are still beloved children of that same God, capable of resisting temptations that come our way by leaning into our own identities as God’s beloved children, whose identities are sealed with the Holy Spirit and marked with the Cross of Christ forever.  In baptism, God boldly declares that they love us, and we are welcomed into Christ’s beloved community. As human beings we are flawed, but that does not mean that God loves us any less or punishes us for when we encounter sin. Instead God’s grace is a gift given freely to us in the cleansing baptismal waters, when we are sealed by the power of the Holy Spirit and marked with the cross of Christ forever.